David Beckham enters the metaverse and the world of NFTs by becoming a global ambassador for DigitalBits blockchain, aiming to collaborate with fans and brands globally.

As a full service production company, Studio 99 created film and photography assets that allowed David Beckham to communicate the transformative power of DigitalBits blockchain to consumers, brands and other organisations worldwide.

Studio 99 captured such assets for amplification across all platforms as well as behind the scenes footage that will commence a series of exciting projects, demonstrating the power and potential of DigitalBits’ fast and eco-friendly technology. Studio 99 set out to achieve this with David Beckham, having been motivated by a driving force that sought to connect David with his fans in a new and innovative way. 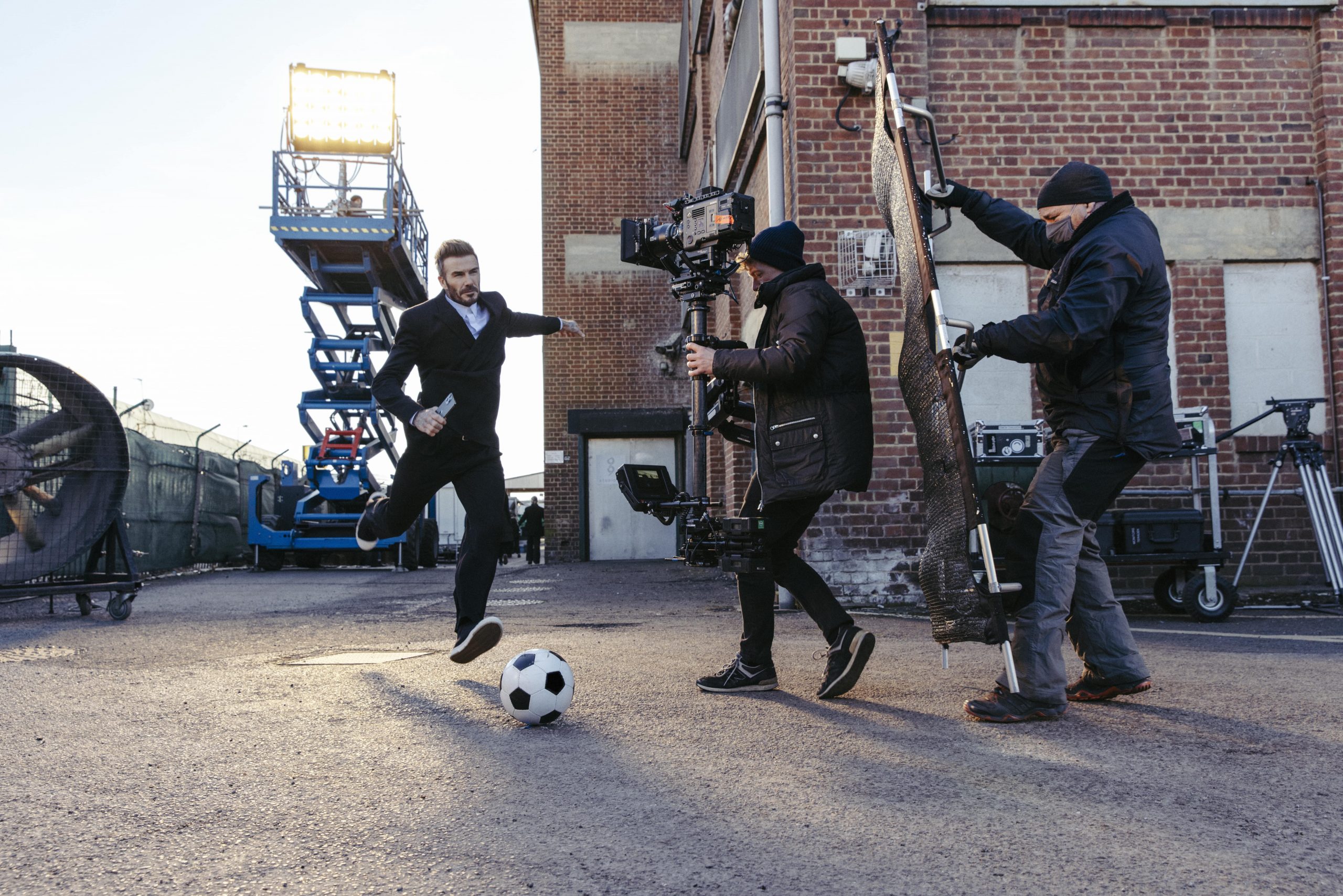 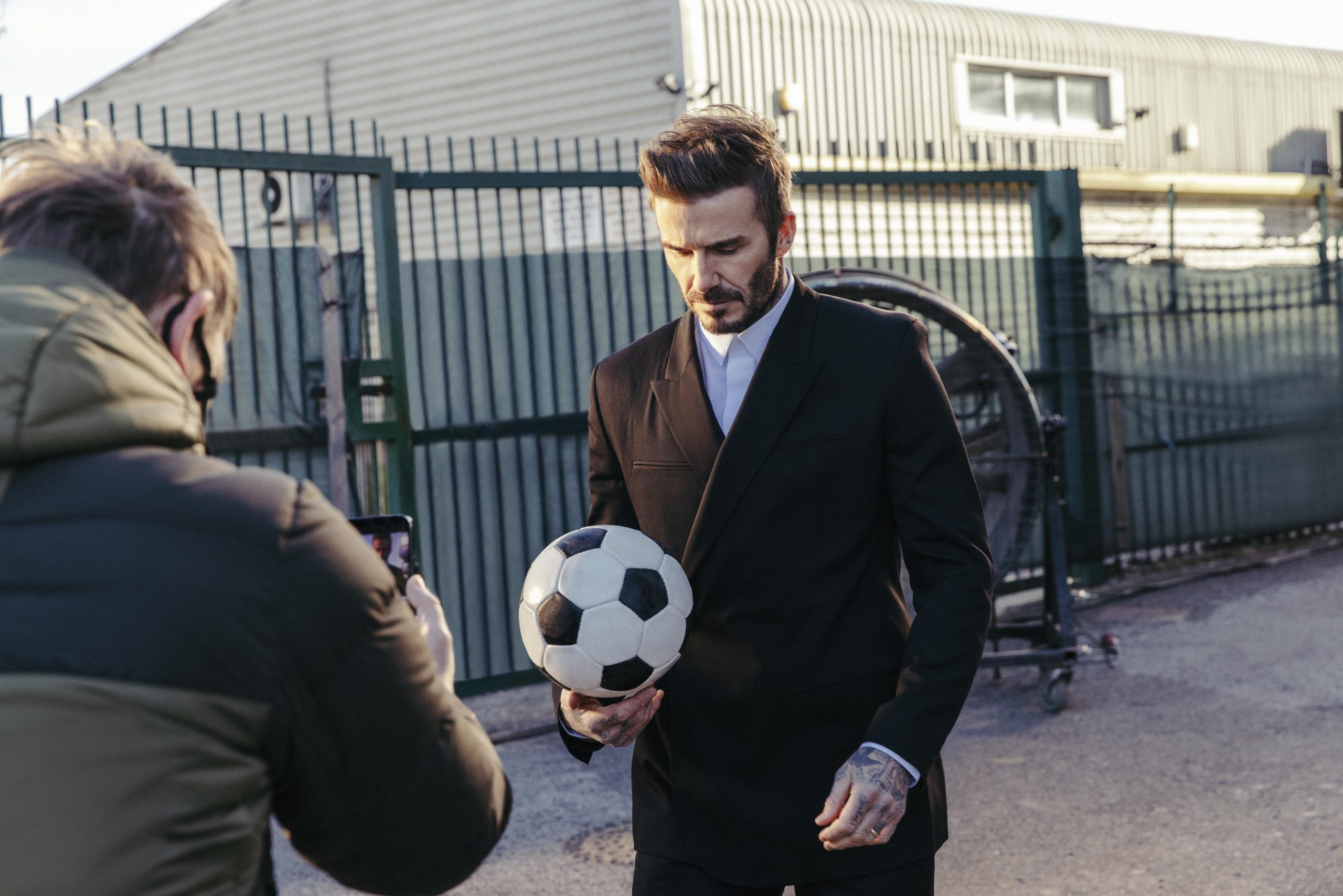 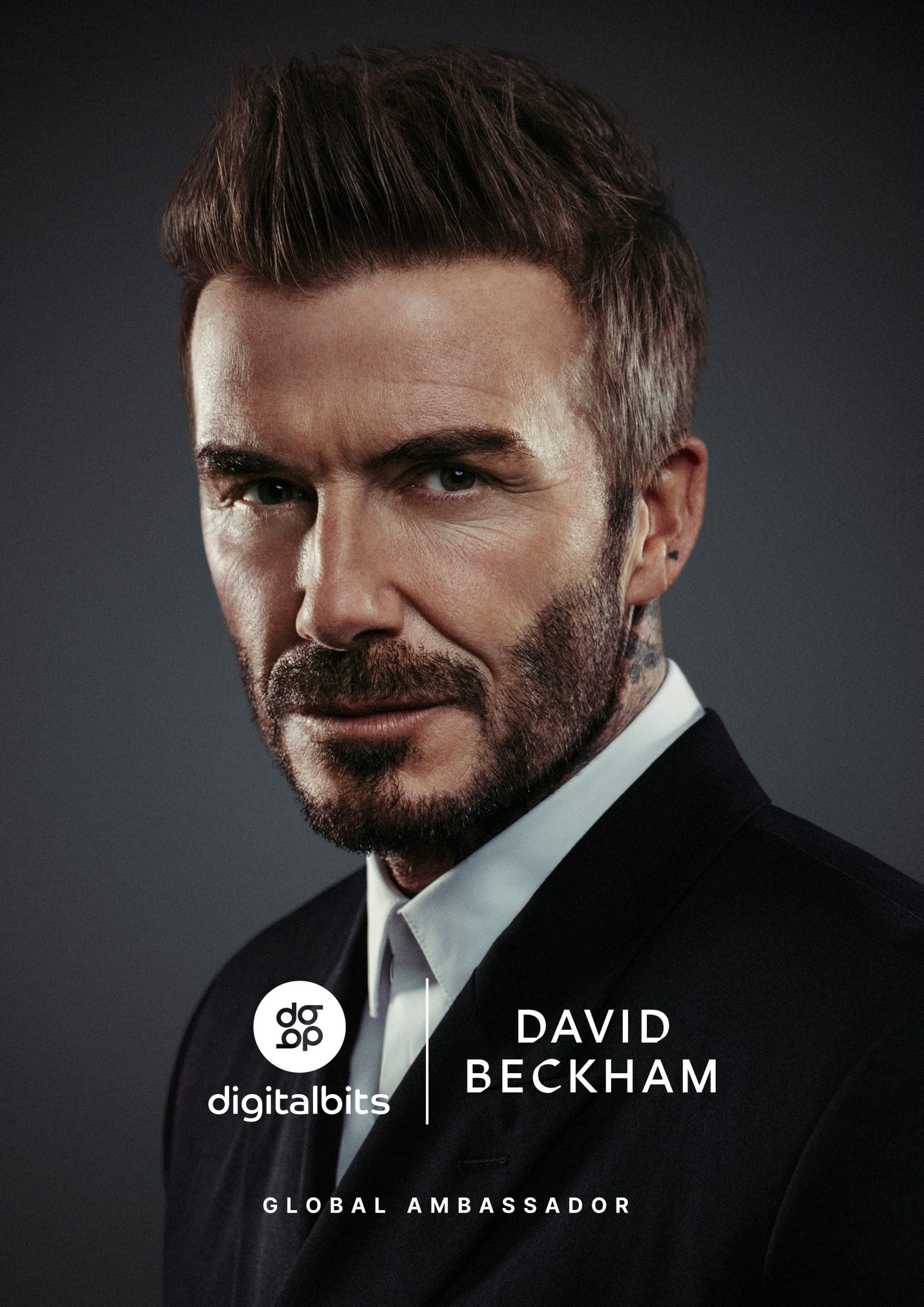 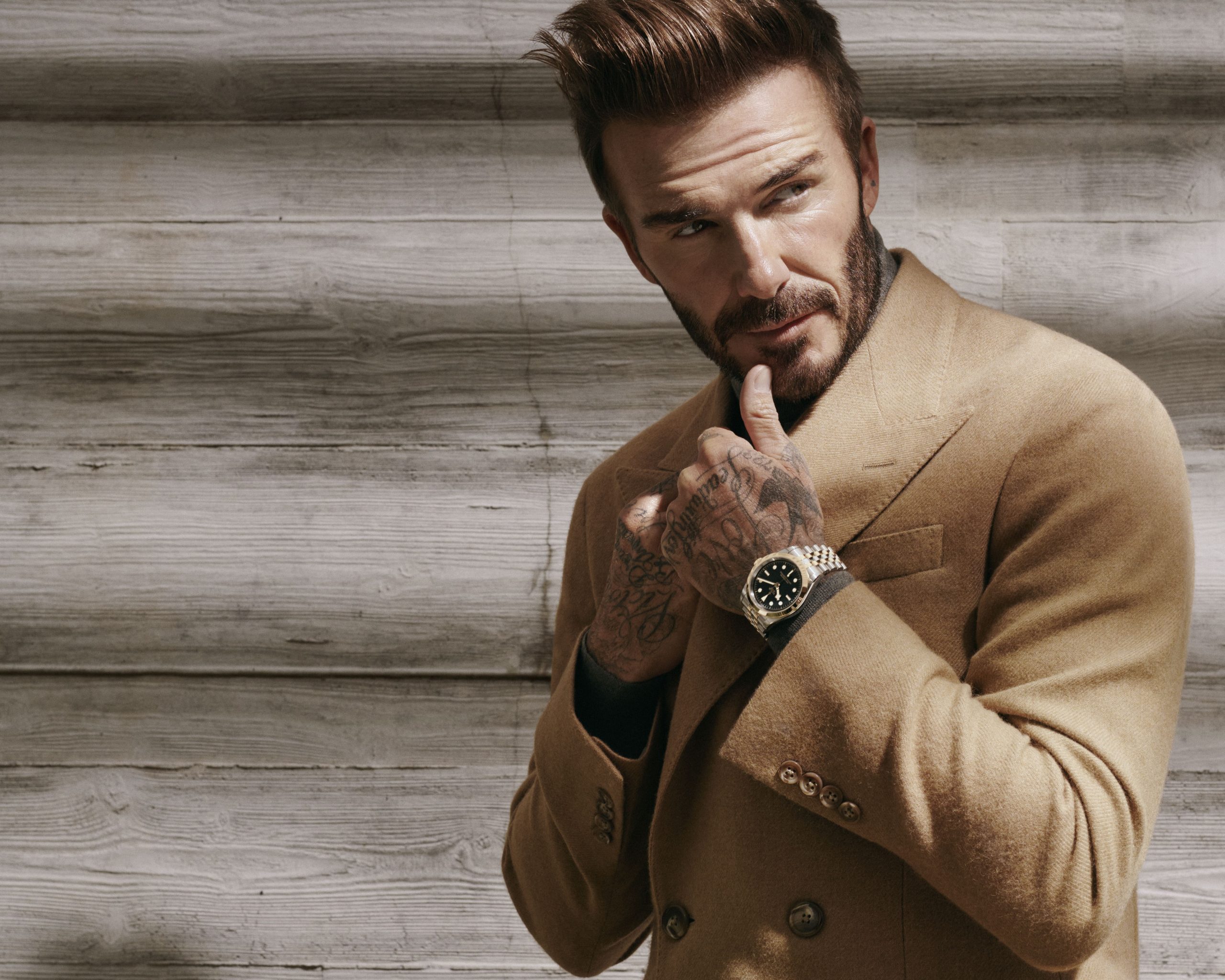 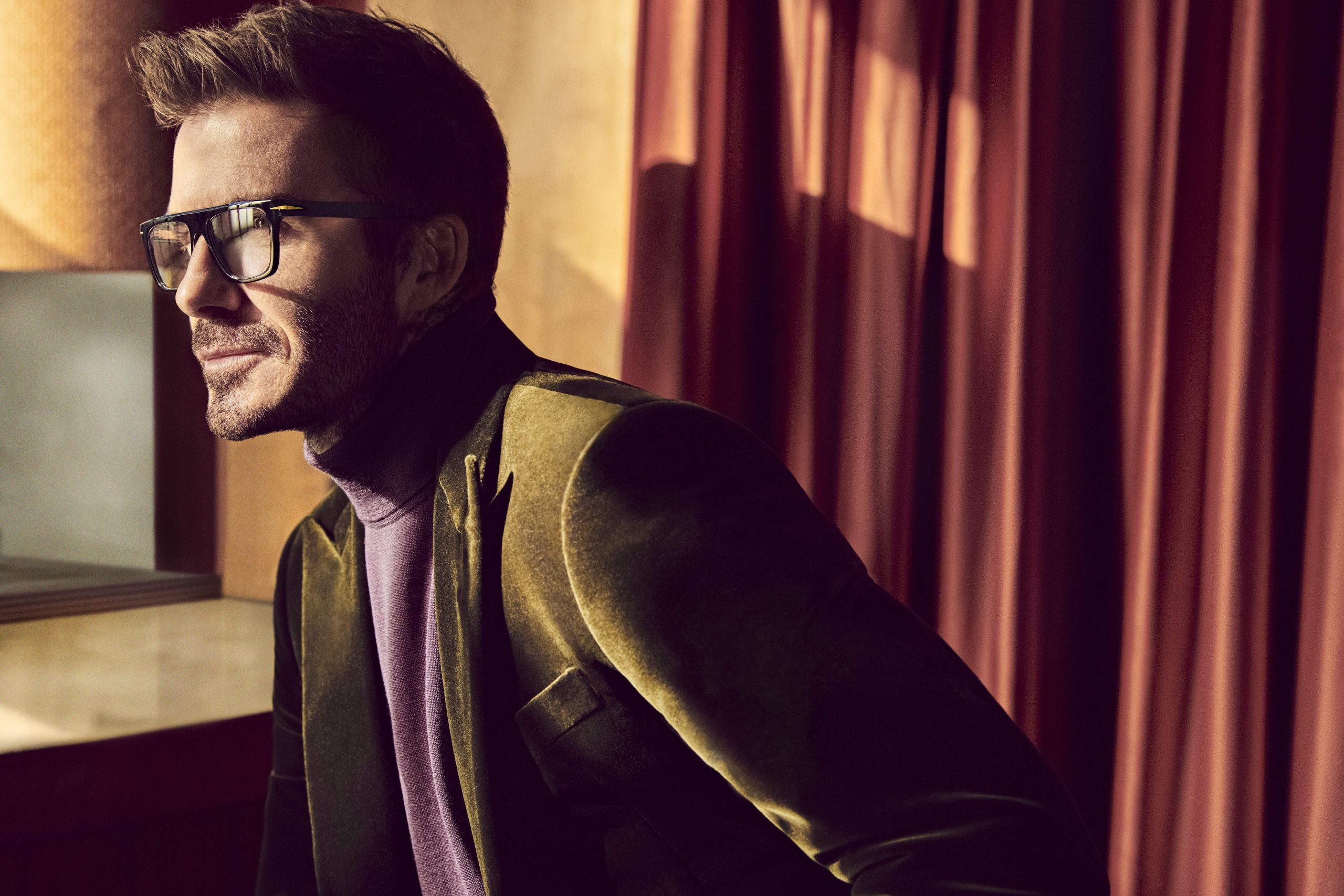